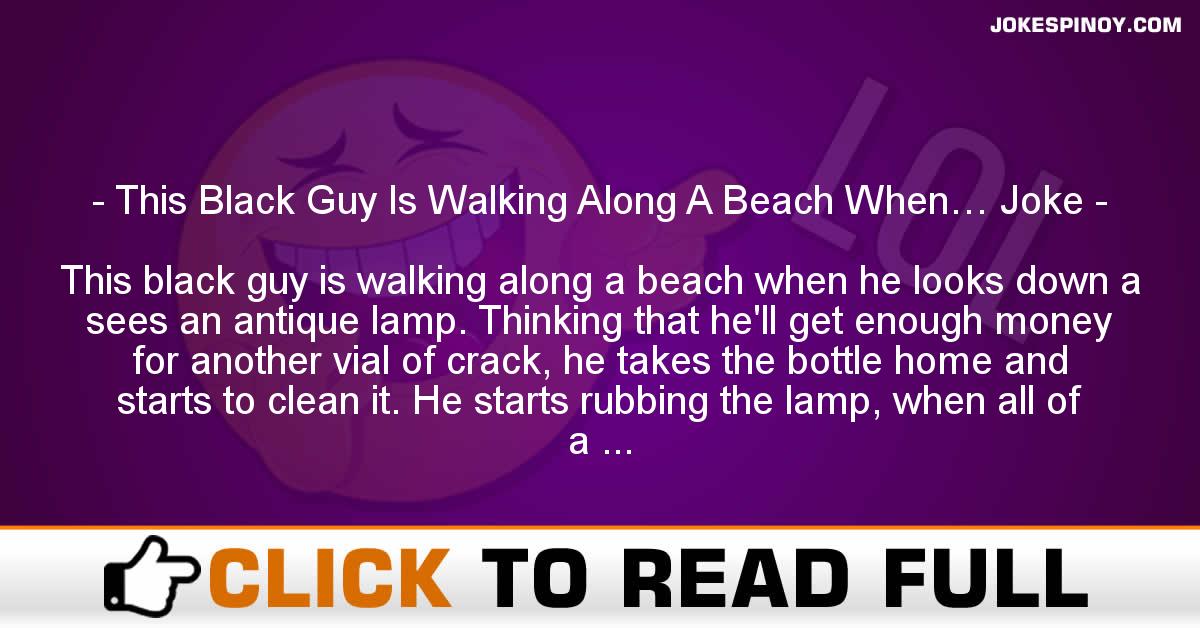 This black guy is walking along a beach when he looks down a sees an antique lamp. Thinking that he’ll get enough money for another vial of crack, he takes the bottle home and starts to clean it. He starts rubbing the lamp, when all of a sudden a Jewish genie appears, and being a Jewish genie, he say’s to the nigger that he have two wishes. The black guy thinks for a couple of seconds, and quickly says:, “I want to be white and surrounded by c**t.”In an instant he is turned into a tampon.Now the morale of this story is:Don’t ever expect anything from a Jew without strings attached.