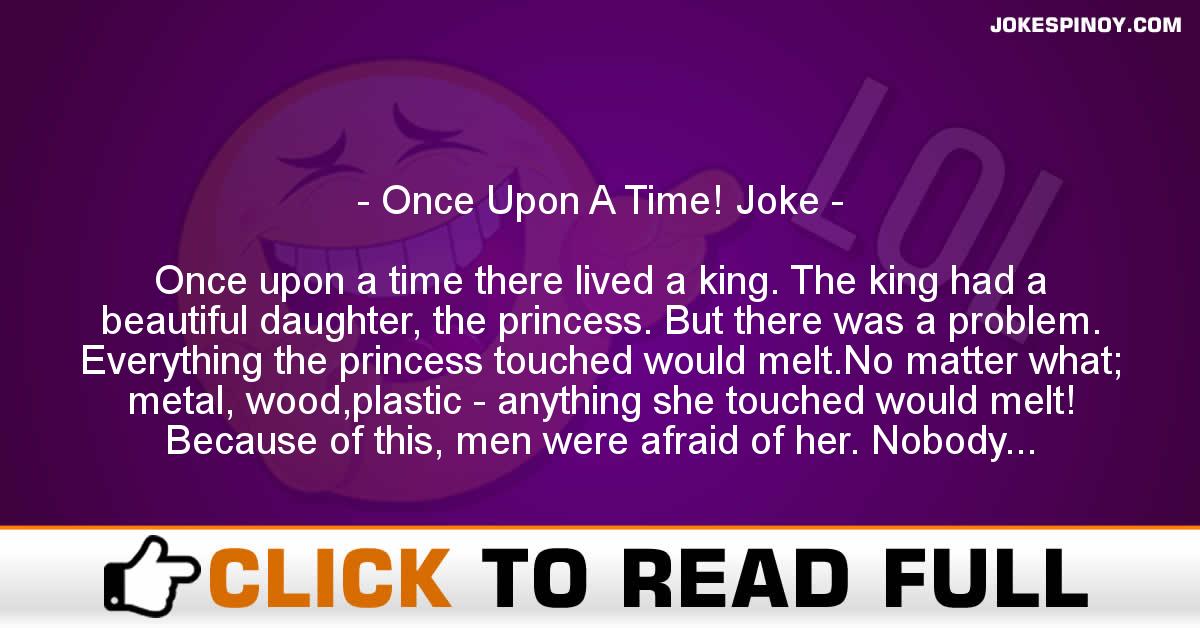 Topic of Interest:    jokes once upon a time there was a samoan man a tongan man