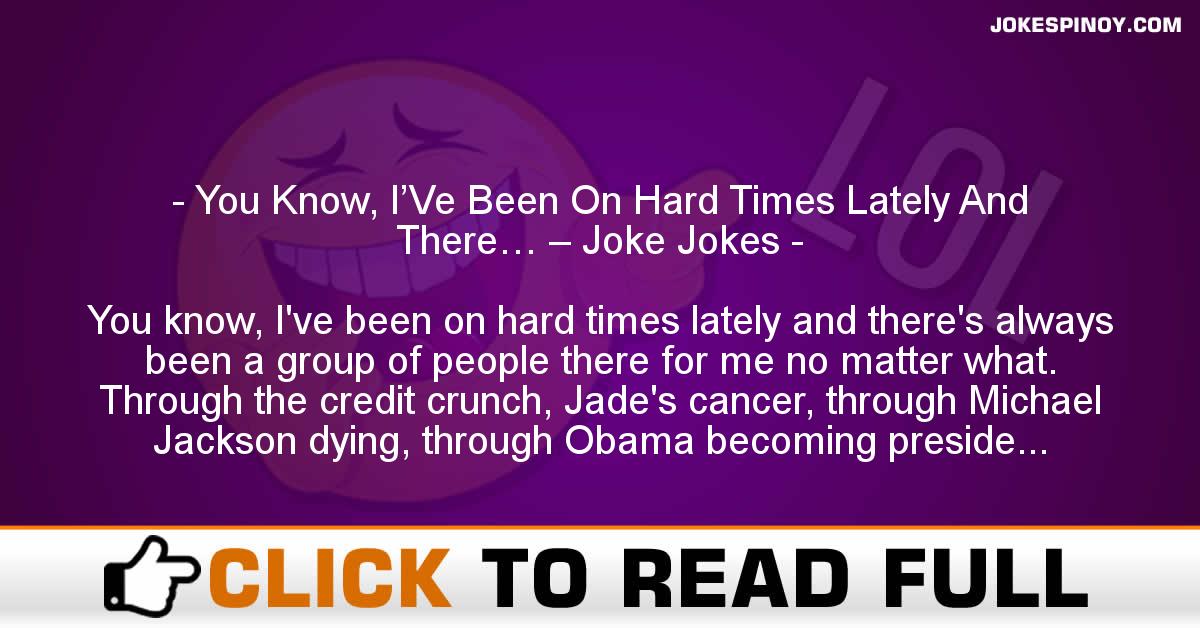 You know, I’ve been on hard times lately and there’s always been a group of people there for me no matter what.
Through the credit crunch, Jade’s cancer, through Michael Jackson dying, through Obama becoming president and now the anniversary of 9/11.
Though these group of people are always there for me, they get enough stick as it is because of their morals and and for saying what they believe is right, and this group of people are mostly hated but loved by many, yet many of them are also wanted by the police. Yet, their still there for me.
So thank you sickipedians for always being there, unless the latency decided to intrude.