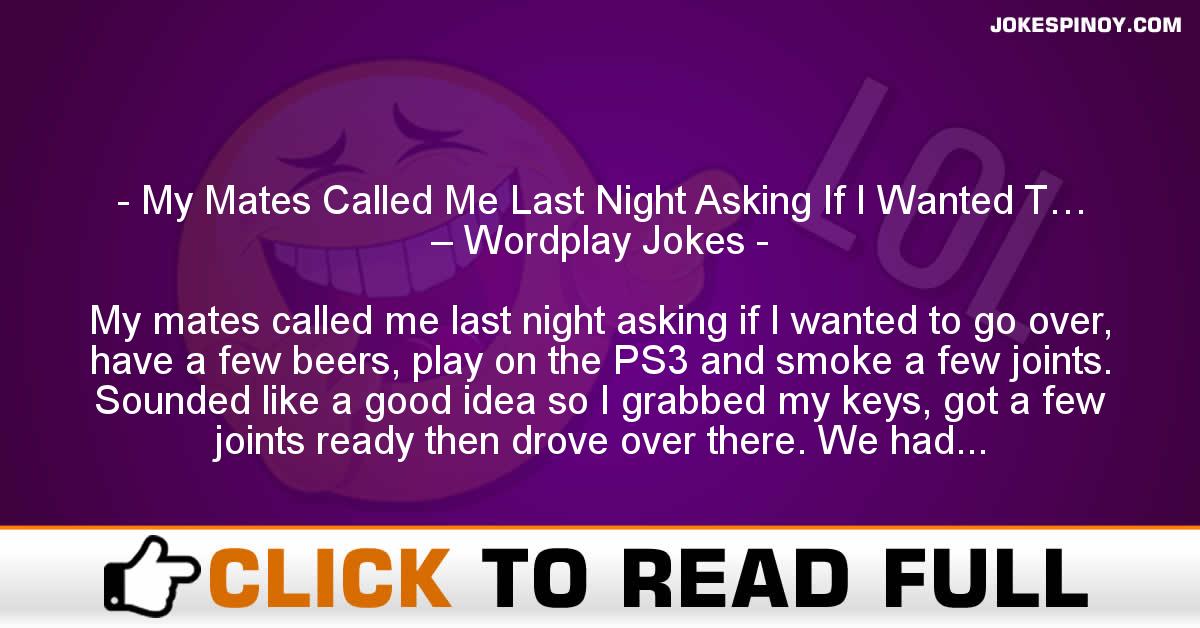 My mates called me last night asking if I wanted to go over, have a few beers, play on the PS3 and smoke a few joints. Sounded like a good idea so I grabbed my keys, got a few joints ready then drove over there. We had a few beers then went out to his shed to smoke. After a while the smoke was thick, the place stank and we couldn’t stop coughing so we called it a night. Was well worth the effort though, this ham is amazing.